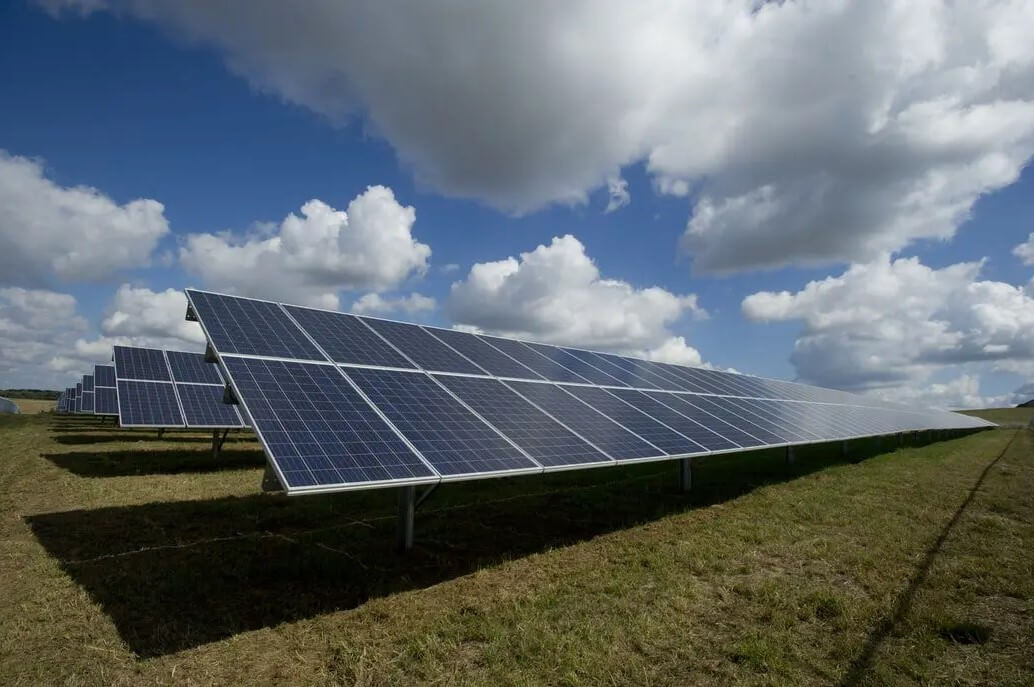 Best Ways To Enhance The Efficiency Of Solar Panels

The use of renewable energy is not new. However, given the looming threat that climate change poses to the future of the entire world, it has recently drawn greater attention. More and more people, nations, and corporations are now attempting to support it. The demand for solar panels in Victoria is also on the rise.

Additionally, with governments establishing ambitious net-zero goals, there is growing pressure on companies to embrace solar power to decrease their carbon impact.

So, in this article, we’ll discuss the top ways businesses and homeowners can improve commercial and residential solar panel efficiency and achieve the highest possible power production.

Think Before You Choose

Make sure you choose wisely when purchasing solar panels if you want to optimize their efficiency.

Don’t just go for the first panel you see. Consider the features of different solar panel models before making a final decision. For improved energy conversion levels, learn more about and dig deeper into the power capacity of the panel and associated characteristics.

The most efficient types are monocrystalline, but they are also the most expensive. They are heavier on the roof too. Thin-film kinds are relatively affordable, but they have low efficiency. Their technology has been the subject of much research and has enormous potential in the coming years. Despite taking up a lot of room, they are incredibly light.

In terms of effectiveness, cost, and even weight, polycrystalline solar panels fall somewhere in the middle. Their production generates little waste, reducing their effect on the environment.

When installed properly, solar modules can collect the greatest amount of solar energy, and hence, solar panels produce more power. Two important considerations while doing solar system installation are alignment and angle. Solar panel units typically receive the best sunlight when installed at an angle of 18 to 36 degrees. For optimal solar panel efficiency, the panels must be placed at a south-facing inclination for those living in the northern hemisphere. When installing in the southern hemisphere, you must put the solar panels on the slope that faces north. The main goal is to capture as much sunlight as possible.

A point worth noting here is that temperature has an effect too on the efficiency of solar panels, which is ironic in a manner. A rise in temperature may result in a decline in solar panel efficiency. So, in order to avoid system overheating, enough space between the roof and the panels should be there, allowing proper airflow. All these things require proper knowledge and expertise. So, if you are thinking about solar panel installation in Melbourne, contact Sunburn Solar professionals as they are skilled and know the best ways to perform the installation.

Excellent efficiency, nevertheless, comes at a high cost. The cost of the CPV panels can be four times as much as conventional PV panels.

Additionally, there aren’t as many CPV models available in the market as there are for conventional PV. But if you can locate a provider and have the cash to invest upfront, CPV is definitely something to think about.

Since solar panels have non-moving components, they need very little maintenance. However, dirt has a propensity to gather on the surface, which reduces the panel’s effectiveness. Naturally, the more dust settles on the surface, the lesser the panel’s ability to absorb sunlight will be.

So how frequently should the solar panels be cleaned? Several factors affect this. First, consider how frequently it rains where you reside. Rainwater effectively removes the filth, saving you the time and effort of cleaning. The expense of cleaning may also impact how frequently you perform the chore. Although dirt and dust have little influence on efficiency, you shouldn’t overlook them because they might increase efficiency by up to 5% annually. The efficiency of the solar panel may even go down by 20%, depending on the area you live.

It is obvious that shade reduces the power output because solar panels need sunshine to produce power. Several individuals, however, are unaware of how shading affects a solar panel series.

Even a little shading of one solar cell can affect the amount of energy produced by nearby solar cells. It serves as a resistor.

Tall trees and other nearby high structures are the two primary culprits that affect solar panel efficiency. So, it’s better to take your time and analyze the site properly before installation to make sure that shade won’t be a problem.

Direct solar rays have a higher energy density than indirect rays. This is the reason why special tools such as sun trackers allow for tracking and make use of a direct beam of sunlight. A solar tracker tracks the sun as it travels all through the sky. Solar units that are connected to solar trackers have the ability to track the sun’s movement, which results in more solar panel efficiency and hence more green energy for your usage.

Solar panel installation is becoming more and more popular among households and businesses as a solution to save money and lessen their environmental effect.

However, the residential and commercial solar panel efficiency may get negatively affected, and electricity output will suffer if the panels aren’t installed, managed, and monitored correctly.

The above-discussed ways can assist you in enhancing solar panel efficiency and performance, saving you big bucks in the long term, and lessening your carbon impact on the environment.

Since you read this article, you may also be interested in solar panel Victoria. You can get in touch with Sunburn Solar for that.